Subodh Gupta says work is underway that can change how CO2 emissions are managed and how young people perceive oil, gas, carbon, and the future.

Gupta is talking about the NRG-COSIA Carbon XPRIZE, which he helped launch as a technical advisor. The $20-million purse for the team that successfully develops technology to convert the most CO2 emissions into the highest value products will be awarded this winter.

“It tells the younger ones, or the upcoming ones, that there is something that you can do with the CO2. It’s not all bad. That’s the light bulb that needs to go off in the minds of the younger generation that is growing up thinking that CO2 is all bad and fossil fuels are all bad,” says Gupta, the former chief of research and development with oil sands leader Cenovus Energy. 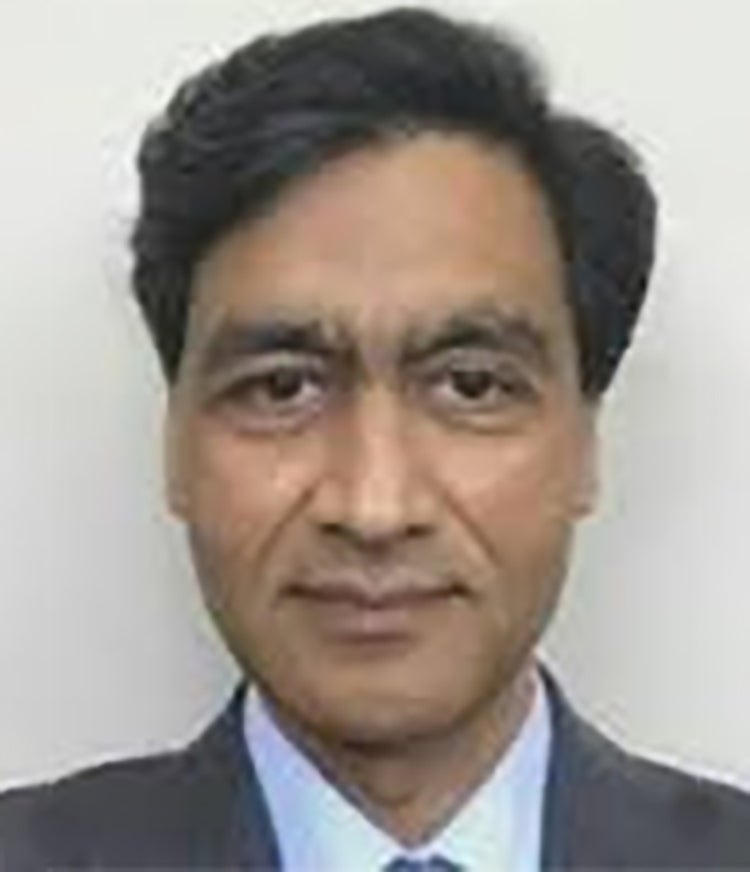 “This is one thing that lights up in their mind that, yes, there are things that can be done, and it excites the imagination of so many people.”

XPRIZE contestants are working to widely expand the application of CCUS, with teams using CO2 to create products like concrete, vodka, and sunglasses.

The governments of Canada and Alberta recently committed to working together to advance CCUS technologies.

Canada’s CCUS opportunity is substantial, according to ATB Capital Markets. Analysts estimate that global CCUS investments could be in the US$375 billion to US$650 billion range by 2030 – with up to $45 billion in revenue potential for Canada.

Meanwhile, Canada’s operating CCUS projects are marking milestones. The world’s largest CO2 infrastructure project – located in central Alberta – recently achieved the capture and storage of one million tonnes of CO2, the equivalent of taking approximately 350,000 cars off the road, less than one year after starting operations.

The $900-million Alberta Carbon Trunk Line (ACTL) captures CO2 from an oil refinery and a fertilizer plant and transports it to a mature oil field, where it is used to produce previously unrecoverable resources while being sequestered deep underground.

“A model example of a public-private partnership, the project offers a visionary view of the future of low-carbon industrial development,” says the Australia-based Global CCS Institute.

“The pipeline can transport up to 14.6 million tonnes of CO2 per year, well beyond the 1.6 million tonnes per year currently captured. There is capacity to tie in many more CO2 emissions sources.”

Kevin Jabusch, CEO of ACTL partner Enhance Energy, says that funding from the Alberta government ($495 million) and the federal government ($63 million) helped the companies essentially build a CO2 highway before there was enough traffic to fill it. 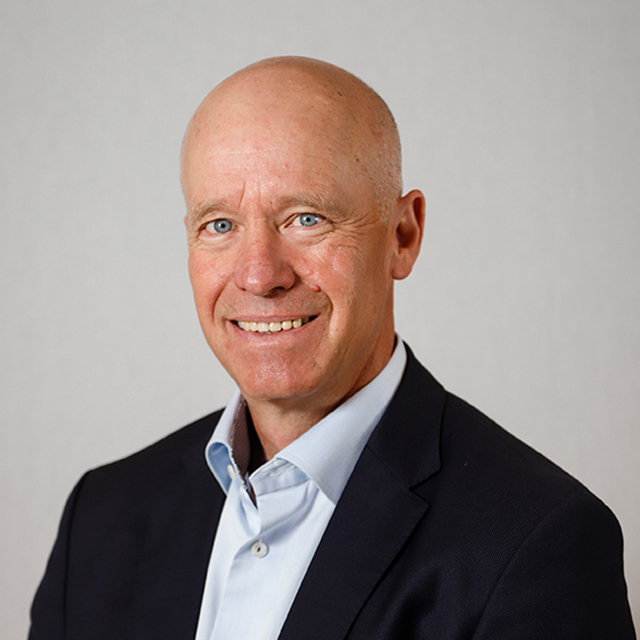 “It’s there, it’s ready for growth, and now that the world is coming around to the fact that we’re going to have to capture CO2 to reach our goals, we can take advantage of that investment. We’re just scratching the surface of what can be done here,” says Jabusch, a long-term oil and gas worker who saw the potential in carbon mitigation.

“When I joined this effort six years ago, I just saw it as an opportunity to take what I knew and apply it in a bit of a different way and do something that was not only commercial but good for the world, and good for our kids.”

In Canada, the equivalent emissions of more than 1.25 million cars have already been kept out of the atmosphere thanks to a blue hydrogen project. The $1.35-billion Quest facility, part of Canadian Natural Resources’ Athabasca Oil Sands Project, captures CO2 from processing that generates hydrogen from natural gas.

The hydrogen is used to treat oil sands production, and the captured CO2 is transported by pipeline for permanent storage two kilometres underground in sandstone rock.

In summer 2020, Quest – which received $745 million from the Alberta government and $120 million from Ottawa – marked the milestone of safely capturing and storing more than five million tonnes of CO2.

In a new application for CCUS in Canada, the Alberta Carbon Trunk Line’s Enhance Energy is now working on a “blue” methanol project with partner Nauticol Energy.

The companies recently reached an agreement to add one million tonnes per year of carbon capture and sequestration to a new methanol plant to be built near Grande Prairie. The low-carbon methanol produced will be distributed from terminals in Singapore for use in marine transportation.

In Alberta, the project is expected to generate up to 5,000 jobs during construction and hundreds more over decades of operations.

Lowering the cost of carbon capture

A substantial portion of the cost of CCUS – up to 75 per cent, according to ATB – is the process of CO2 capture. In March, Suncor Energy took part in raising the largest single investment into point source carbon capture technology to date.

The oil sands leader took part in raising US$25 million for Vancouver-based Svante Inc., increasing the total raised in its Series D funding round to US$100 million. Svante will use the financing to accelerate commercialization of a technology it says cuts the cost of carbon capture by half.

“The entire industry is focused on how we move forward and what are the clean technologies we need,” Suncor CEO Mark Little said on a March webinar hosted by the Canadian Club of Toronto.

“Any time there is a real problem, technology has always been our solution. The innovation that comes out of our country is great, so I remain very optimistic.”