Two Canadian carbon capture and storage (CCS) innovators are partnering to help young professionals develop ideas that could transform Canada’s growing CCS industry, which has already removed the equivalent of 10 million cars from the road.

“It is expected to play a central role in eliminating emissions not only from the oil and gas sector, which accounted for 180 million tonnes of GHGs in 2020, but also the 115 million tonnes that come from power generation and other heavy industries.”

There are over 100 new CCS projects being developed worldwide, says Millar. The sector could grow to a $55 billion per year industry by 2030. CCS, he says, could be responsible for 25 per cent of the emissions reductions required for the world to reach net zero emissions by mid-century.

Despite a lack of recognition, Canada is a leader in CCS technology, Millar says.

Canada has five of the world’s 30 commercial CCS facilities, and it accounts for roughly 15 per cent of current global CCS capacity even though it generates less than two per cent of global CO2 emissions, he says.

Avatar and the Energy Transition Centre have partnered with companies like Suncor, Cenovus, Canadian Natural Resources, TC Energy and Enbridge to have bright young minds enter an incubator space in the Ampersand building in downtown Calgary. They get support for their ideas, which can be turned into reality – demonstrating the energy sector’s commitment to a net zero transition, says Millar.

If current projects at Avatar are an indication of future success, the partnership may yield results for large emitters.

“We have a shallow CO2 storage technology that holds the potential to permanently store CO2 in geological reservoirs without a saline aquifer, thus opening-up major new regions for carbon capture utilization and storage,” says Avatar CEO and co-founder Kevin Krausert.

“Another technology that has been proven in the lab and is moving towards a field demonstration is a third-generation carbon capture catalyst that dramatically reduces the energy intensity of carbon capture, potentially altering the economics of carbon capture to be far more widely available.”

The new partnership is part of the Knowledge Centre’s expansion to Alberta, which includes hiring additional engineering staff and leasing office space in the Energy Transition Centre.

“It is no exaggeration to say that our staff are some the world’s leading experts on CCS, as they are among the few engineers who have been involved in a major CCS project, from initial planning, through construction, start of operations, and now the ongoing optimization and trouble-shooting a first-of-a-kind facility requires,” Millar says.

“Adding them to the Avatar Ignite program is a perfect fit, as it will put their unique experience to work supporting the next generation of industry leaders who are developing solutions to the toughest challenges we face in tackling climate change. The timing for this work cannot be more critical, especially if Canada wants to continue being a world leader in the CCS.

The Avatar-Knowledge Centre program is designed to help give emerging leaders a leg up.

Because CCS is still in its early stages, and projects are large scale, years of experience are sometimes needed to break into the industry, says 30-year-old London School of Economics and Political Sciences graduate Ahsan Syed.

“For young people trying to break into the industry, you need a lot of cross-transferable skills, unless it’s on the commercialization or carbon monetization side of things,” he says. “That’s primarily where I was able to get my foot in the door.” 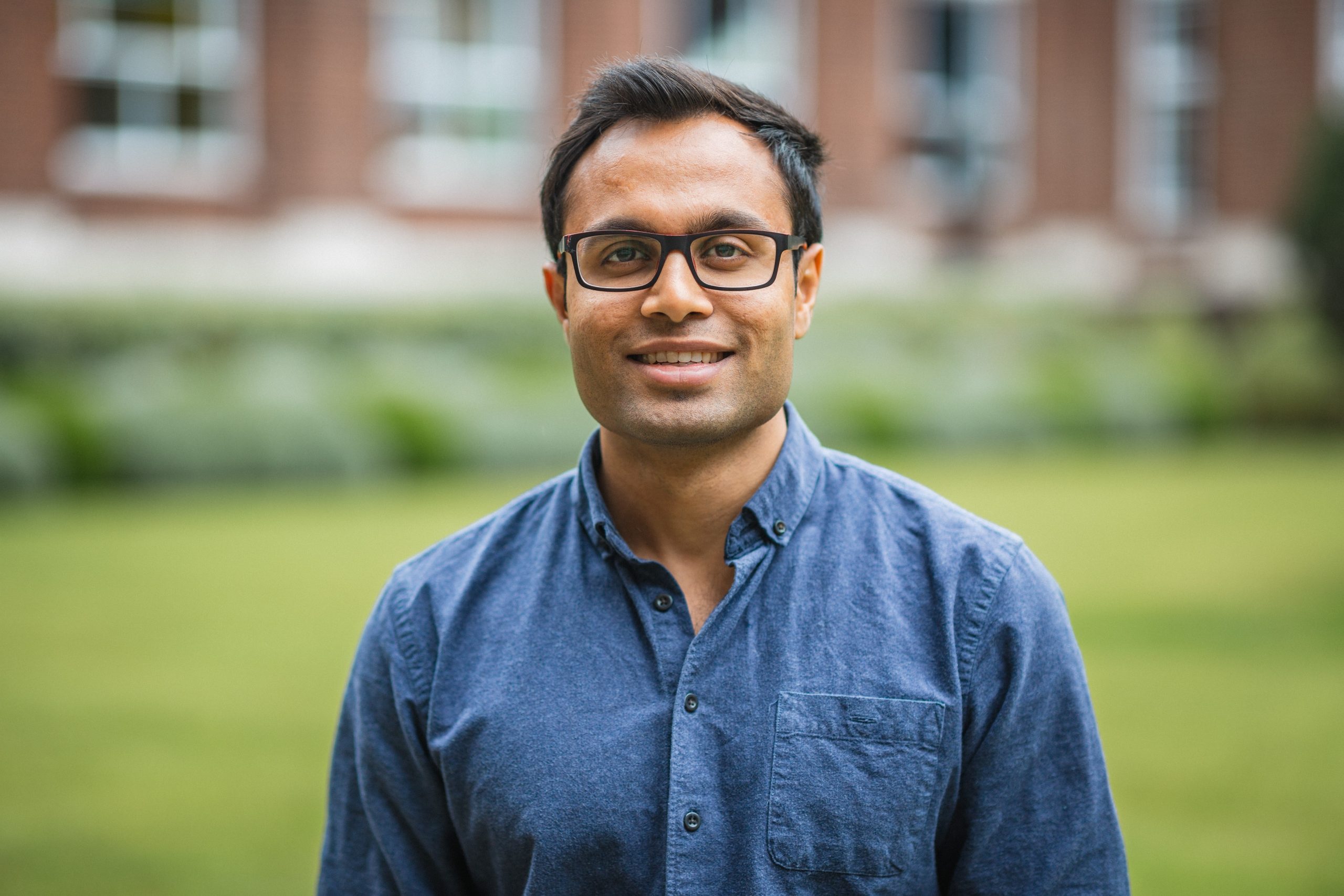