It’s -20C and the snow is blowing as Nicole Renella loads her vehicle and begins the long drive to an Alberta natural gas drilling site.

The highways, which snake through forests, small towns and prairies, are icy in places. The 36-year-old has already passed one car in the ditch and several ravens feeding on roadkill.

A semi-trailer passes in the opposite lane, momentarily reducing Renella’s visibility. Hours later she turns off the pavement, traverses a backroad, and arrives on site. The drilling rigs are lit up and roaring.  Steam rises into the night. Mobile industrial trailers are lined up. She offloads into her well-equipped living quarters and goes to bed.

The next morning, she meets with the operations team and works a shift surrounded by computer monitors, her microscope and lab supplies – guiding multimillion-dollar wellbores through gas-bearing rock two kilometres deep.

As the sun sets, Renella leaves the drilling control centre and looks to a distant mountain range.

“Trying to explain what I do to my family is always entertaining,” she says. “I just say I look at rocks all day long. They’re accustomed to watching television shows about drilling – but this isn’t Hollywood.” 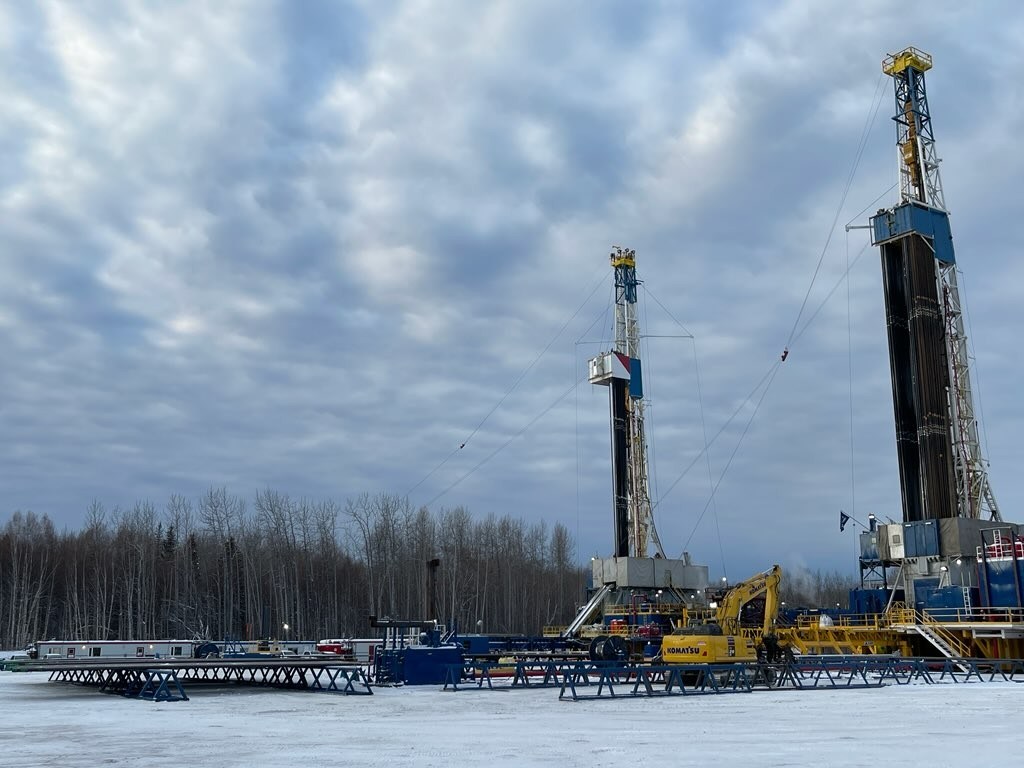 Renella grew up in suburbia between Palm Springs and Disneyland. She attended California State University at San Bernadino with the hope of studying pre-med. She took a geology course on a whim – knowing little about natural resources – but wanting to understand earthquake-causing faults.

“It all snowballed from there into joining the geology program,” says Renella, who works for Calgary-based Cabra Consulting. “I was able to stay with the same group of people for four years, and it was small. We graduated with just seven of us.”

According to research compiled by the Canadian Energy Centre, nearly 31 per cent of the jobs in Canada’s energy sector are held by women, while annual wages and salaries for women have increased over 30 per cent since 2009.

Seeking new frontiers, Renella moved to Canada in 2011 and began her career – she was 24, entering a male-dominated workplace. Her key to surviving well-meaning teasing “was not taking anything personally.” She maintained a sense of humour and quick wit.

“Once you show the drilling team the kind of person you are, and the reason you’re out there, it is usually understood quickly,” she says. “I’ve found throughout my years of working in this industry these are really good people. Everyone always wants to collaborate and work as a team.”

Despite the positive aspects of wellsite geology, the separation from friends and family can be difficult – particularly in winter, says Renella.

“The benefit if you work with a really good team, and you trust each other, is it makes the burden a little less,” she says. “Out here, it’s like having a bunch of brothers.”