The Simon Fraser University (SFU) report that calls for the Trans Mountain Expansion (TMX) to be shelved is built on mischaracterizations of Canadian energy and ignores the real-life benefits the project provides to Indigenous Canadians during a time of high unemployment and economic instability.

By the end of 2020, Trans Mountain had awarded $1.4 billion in work contracts to Indigenous businesses. That, in addition to more than $550 million in benefits and opportunities agreements TMX has signed with Indigenous communities.

If that went away, it would mean unemployment and the closure of a real and significant path to prosperity for many Indigenous Canadians. 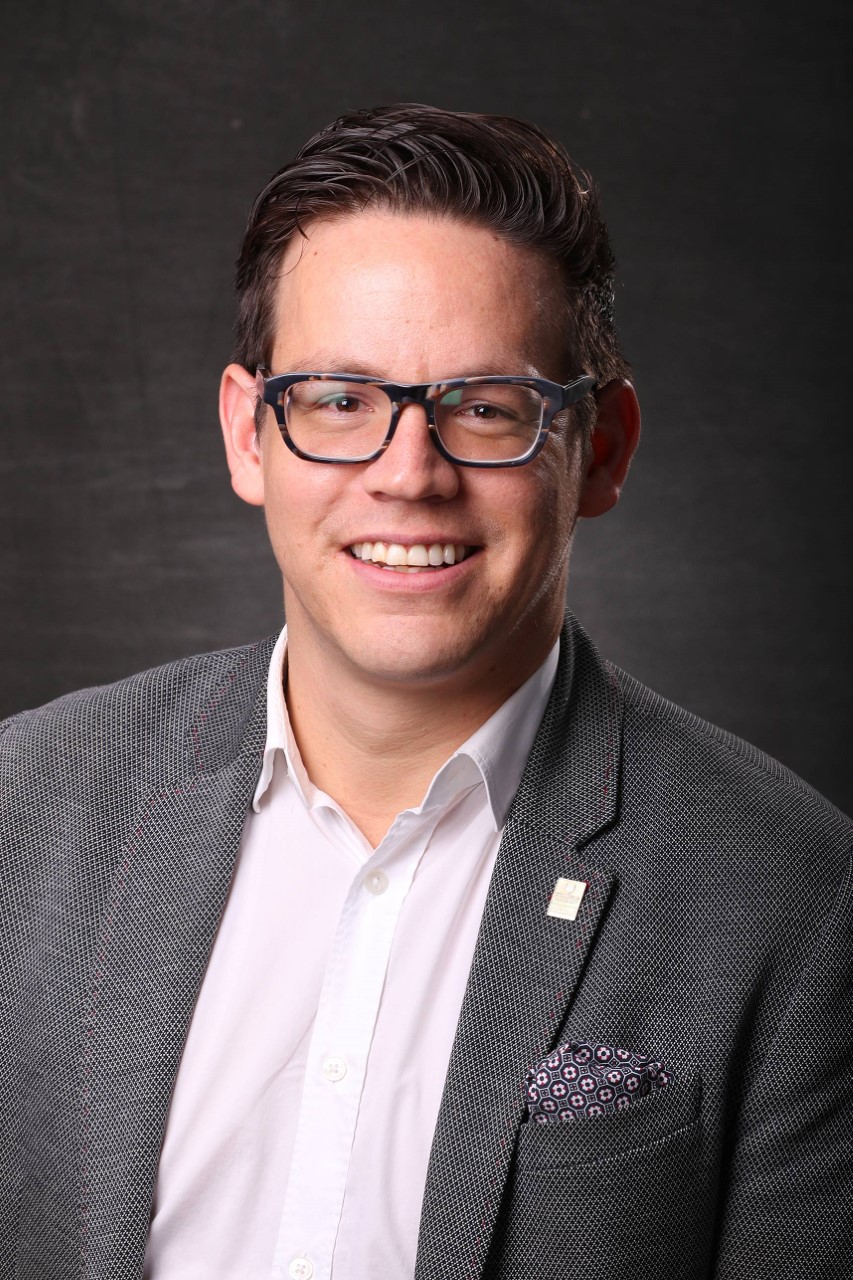 As the Canadian Energy Centre has made clear, the conclusions presented in the SFU report are based on flawed assumptions ignoring the fact that global oil market fundamentals continue to support the long-term future of TMX.

A major pipeline re-route and an agreement reached with the Coldwater Indian Band and seven other First Nations near Merritt, BC in October 2020 is one of the most important displays of the ongoing work being done by the project.

Trans Mountain applied to change the path of the pipeline through the band’s territory, in response to requests that the route avoid potential impacts to a major aquifer. The re-route application, which is supported by the Coldwater community, includes an additional 609-page socioeconomic and environmental impact assessment; evidence of the project’s commitment to environmentally responsible routing in collaboration with these Nations.

The SFU report does not address how First Nations have used the economic opportunity created by the project as a springboard into developing their own spin-off projects.

The Lower Nicola Band celebrates the decades of anticipated economic benefits from the utility project, including jobs and a stable revenue stream. If the Trans Mountain expansion is shelved, the Lower Nicola would be left with a utility that serves no purpose, a fact not considered in the SFU analysis.

Indigenous people have been the single largest driver in transforming how Canada’s oil and gas industry views project development, which is much different today than even just five years ago.

It is undisputed that Indigenous people are critical partners in understanding how to resources can be responsibly developed in a way that best protects our shared land, water, and air – something all Canadians have a vested interest in protecting.

The SFU report is simply another example of virtue signaling during a time of global pandemic that has challenged the livelihoods of billions globally, including First Nations in Canada who are benefitting from TMX.

Gregory John is a proud citizen of the Metis Nation of Alberta with a BComm in finance and a candidate to receive his MBA later this year from the University of Calgary’s Haskayne School of Business. He is a passionate energy advocate whose career has been focused on creating economic opportunities for Indigenous people and communities through energy infrastructure ownership and participation.