Canada’s oil sands sector is often characterized as having a massive physical footprint on the environment, but it’s actually very small in the context of the overall size of Alberta.

New data from the Alberta Biodiversity Monitoring Institute (ABMI) shows that as of 2018, energy development encompassed just over 2.3 per cent of the Athabasca oil sands region and less than one per cent of the province.

According to the Alberta Energy Regulator (AER), in addition to requiring that land disturbed by oil and gas development must be returned to how it looked and how it was used (or similarly), companies must include wildlife monitoring plans for construction, operation and reclamation in order for projects to proceed. 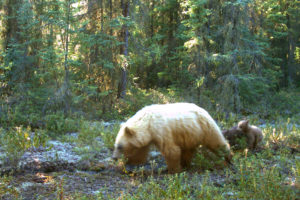 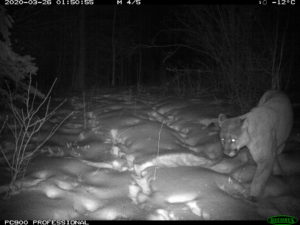 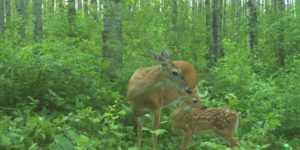 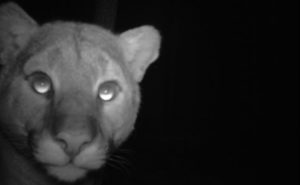 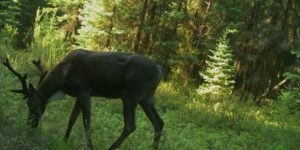 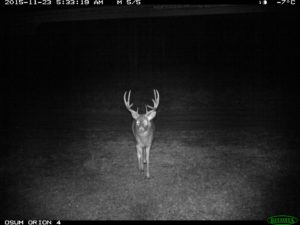 These plans often include wildlife cameras that are triggered by heat and movement. The AER says that each year hundreds of thousands of photos and videos are captured and analyzed to help protect animals and their habitat from potential harm caused by energy development.

According to ABMI, between 1999 and 2018, the total area of human footprint in the Athabasca oil sands region increased from 4.4 per cent to 9 per cent, driven by a doubling in size of the forestry industry. However, that includes areas impacted by forestry that have been recovered to regenerating forest, which increased from 839 to 2,891 square kilometres between 1999 and 2017.